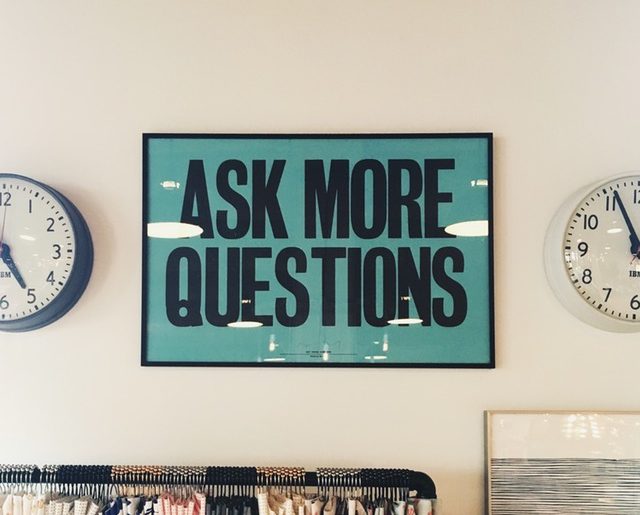 5 Fun Facts about Bathrooms you Always Wanted to Know 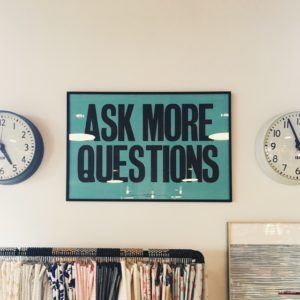 If you don’t ask you will never know.

Bathrooms are not just a must have room they are one we rarely consider.  So for you trivia junkies out there take a look at these 5 facts on Bathrooms.

Get it Together Boys 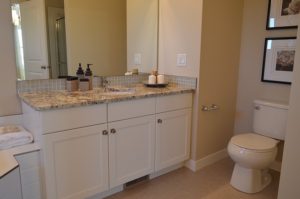 Save lives, put the seat down.

The age old battle over the toilet seat has some bearing.  It isn’t just a preference for women there are statistics that should be considered.  85% of bathroom injuries are caused by people falling into the toilet after the seat has been left up.  Maybe next time you fall victim to this serious issue you should lead with this fact.  You can’t argue with facts.

There’s a God for that? 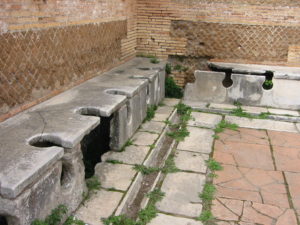 Ancient Rome had a god for everything.

Everyone knows that Ancient Rome was a very advanced society.  But maybe all of their innovation and advancement was divine intervention.  In Ancient Rome they had a toilet god called Crepitus.  So, is that the porcelain god people refer to?

Of Course, this is a Thing 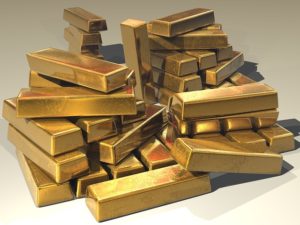 When you have copious amounts of gold you can make a bathroom.

It seems there is a world record for just about anything. The Guinness Book of World Records has declared a bathroom in Hong Kong as the most expensive in the world at a whopping 3.5 million dollars. How do you get the honor of the worlds most expensive bathroom?  Well you use only gold and precious gems of course.  Take a minute to consider the definition of over improving.

Home Away From Home 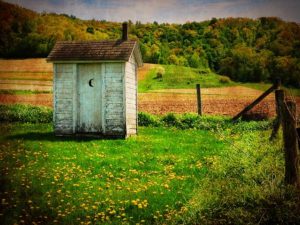 An average person spends 3 years in the bathroom.  That is a big investment.  It makes sense that the bathroom has become a place for splurging and remodeling.  I mean if you have to give a room that much of your time it better be an enjoyable place.

And the Lifetime Achievement Award Goes To…. 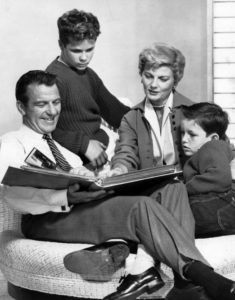 Who knew this wholesome family show was so cutting edge.

Truly, the bathroom is one of those things we just kind of take for granted.  We don’t necessarily take notice unless it is non-existent.  This is true even in T.V. Leave it to Beaver was the first television show to show a toilet.  I wonder if people even realized it was a first?  We’ve come a long way since then.  Now the popular T.V. show Shameless has the entire opening credits taking place in a bathroom.

Good Luck in your next bathroom trivia contest.  If competitive bathroom trivia isn’t your scene you can still whip one of these fun facts out during the next 7-minute awkward silence.

Join us on Facebook to ask your random or serious bathroom questions.

Random Kitchen Facts You Didn’t Know You Wanted to Ask

It’s All About Design Personality…. Or Is It?